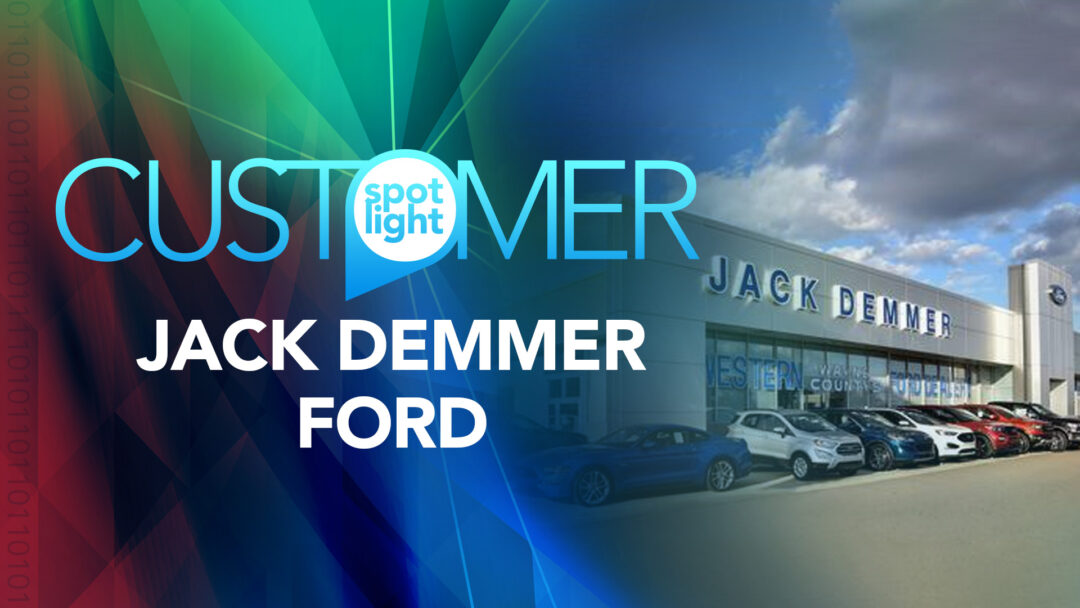 The Jack Demmer Automotive Group story began with the namesake, Jack Demmer spending time around his father, Charles, who originally sold used cars from their home and a small lot in Detroit. After graduating from Wayne State, Ford Motor Company granted them an Edsel franchise in 1957 which became Spitler-Demmer Edsel at a former gas station with a one-car showroom in Nankin Township. This later became Spitler Demmer Ford-Mercury in South Lyon, sharing space with a Ford tractor dealership.

In 1969, they moved to their present location with a 12-car showroom, two-lane service entrance, a body shop, a used car sales and reconditioning office, and an indoor vehicle delivery area. Jack Demmer bought out his partner and it became Jack Demmer Ford. The business opened its Lincoln-Mercury location in Farmington during 1998 and two-years later in 2000, acquired the former Krug Lincoln-Mercury in Dearborn which became Jack Demmer Lincoln-Mercury. After more than 60 years in business, the automotive group remains family-owned and operated.

With multiple locations and buildings, the Jack Demmer Automotive Group was looking for dedicated and redundant connectivity across their network as well as improved voice services. Thanks to 123NET’s DIA and MPLS, the group now has bandwidth throughout their business campuses. They also have an improved phone system that greatly increased communication between the locations and their clients.

123NET provided them with DIA and MPLS as well as voice services. The carrier was successful in improving their overall network infrastructure and delivered the reliability, redundancy and failover they required. This comprehensive solution equipped them to meet their immediate needs and allow flexibility for growth in the future.

Remaking Jack Demmer’s network foundation integrated redundancy, reliability, and IP failover. The additional voice solutions also enhanced overall communications. Both of these 123NET Business Solutions have permitted them to remain connected at all times as well as improve the dialogues taking place around the company.

“Our partnership with 123NET began with a careful and thorough evaluation of our existing network infrastructure and our desire for flexibility and future expansion. 123NET was able to provide several comprehensive plans for comparison and ultimately designed a solution custom-tailored that was specific to our needs.” 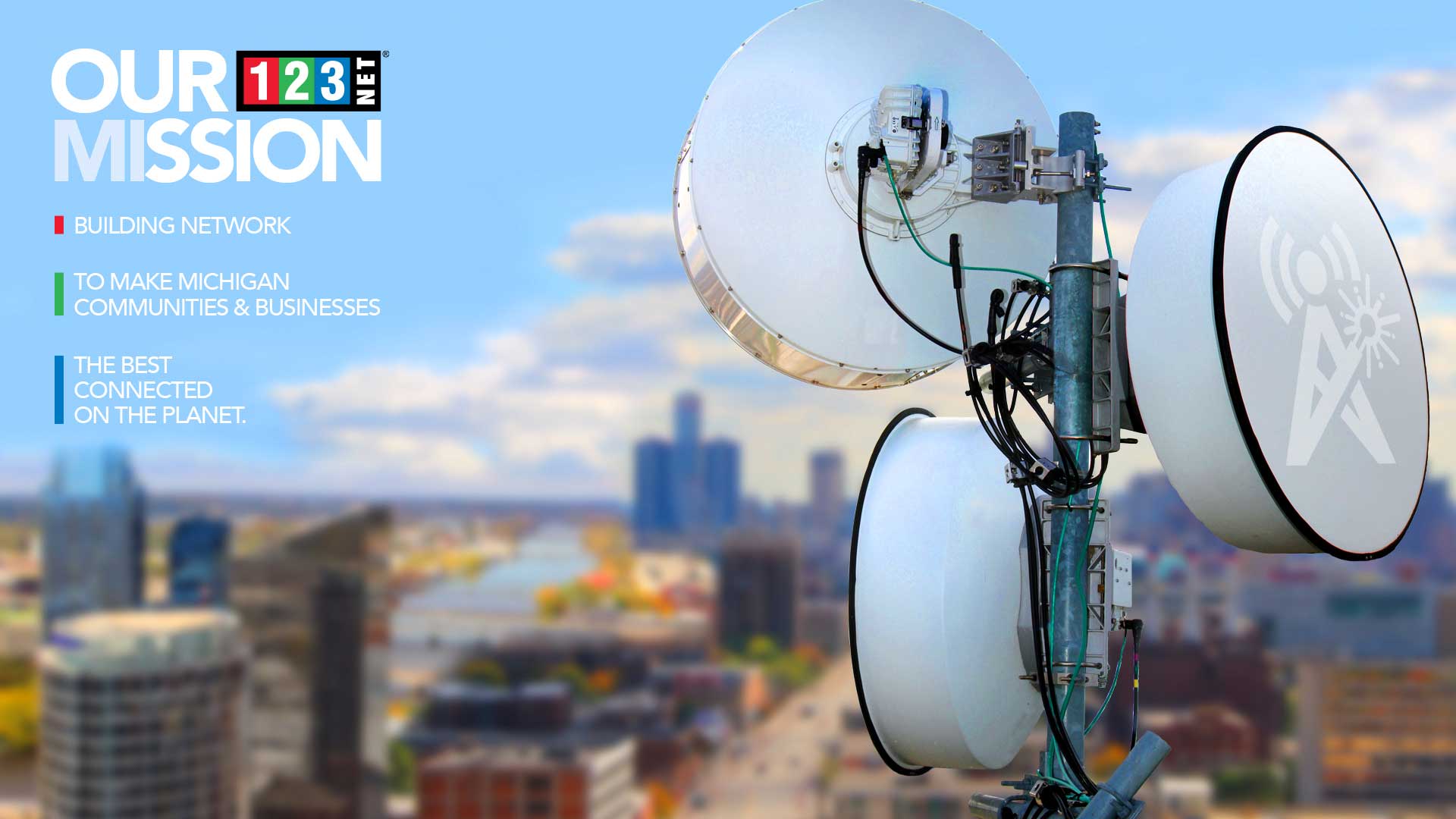 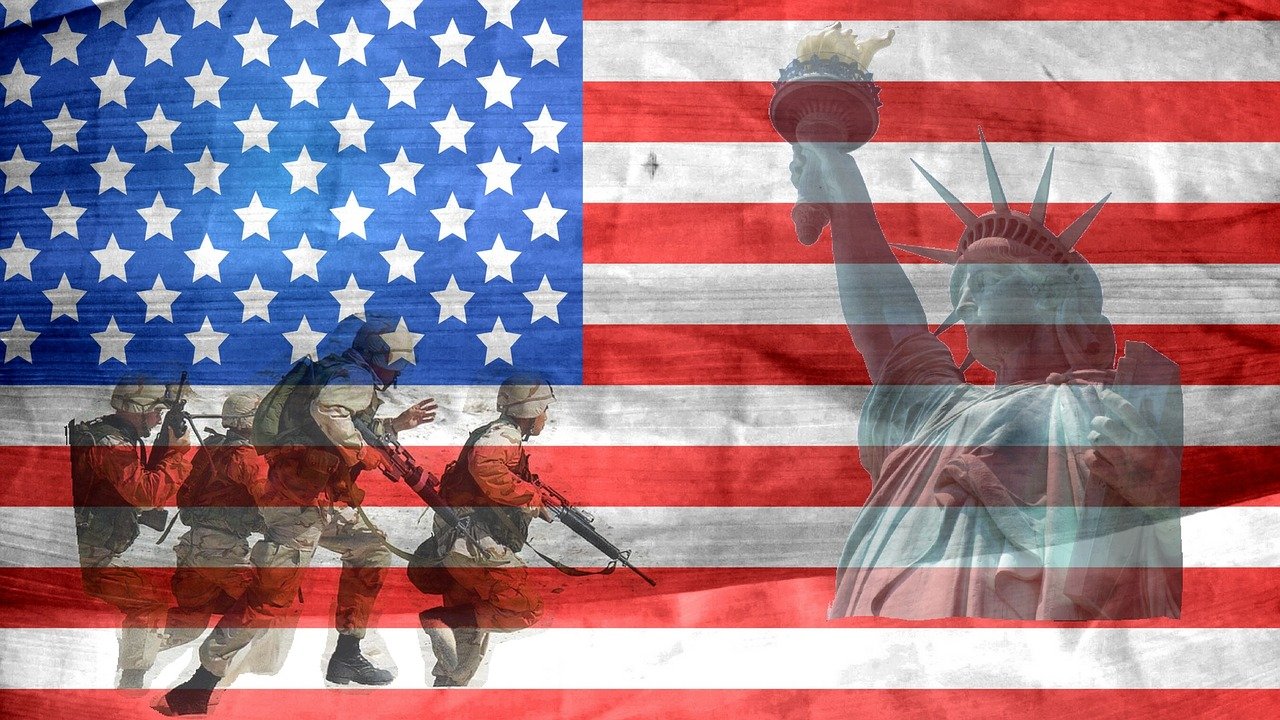 123NET to Take Part in Southfield “Hiring Our Heroes” Event 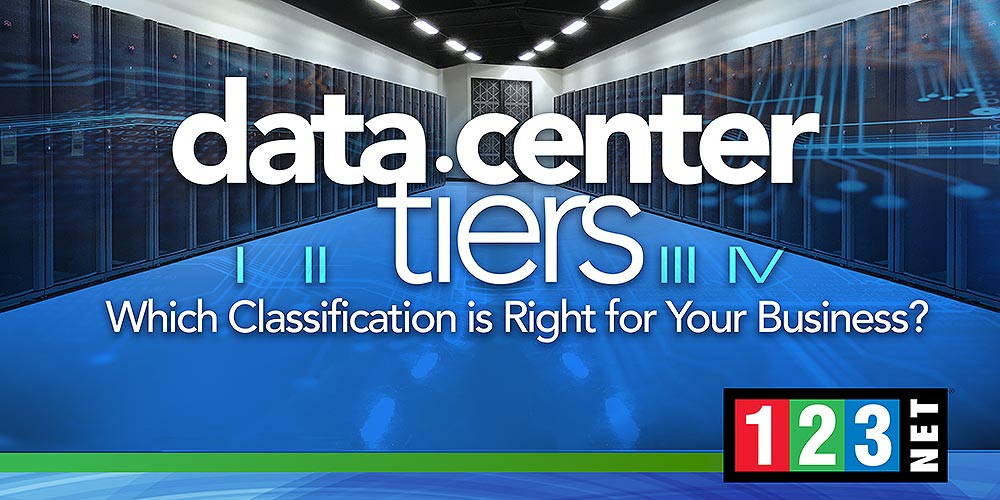 Data Center Tiers: Which Classification Is Right for Your Server? 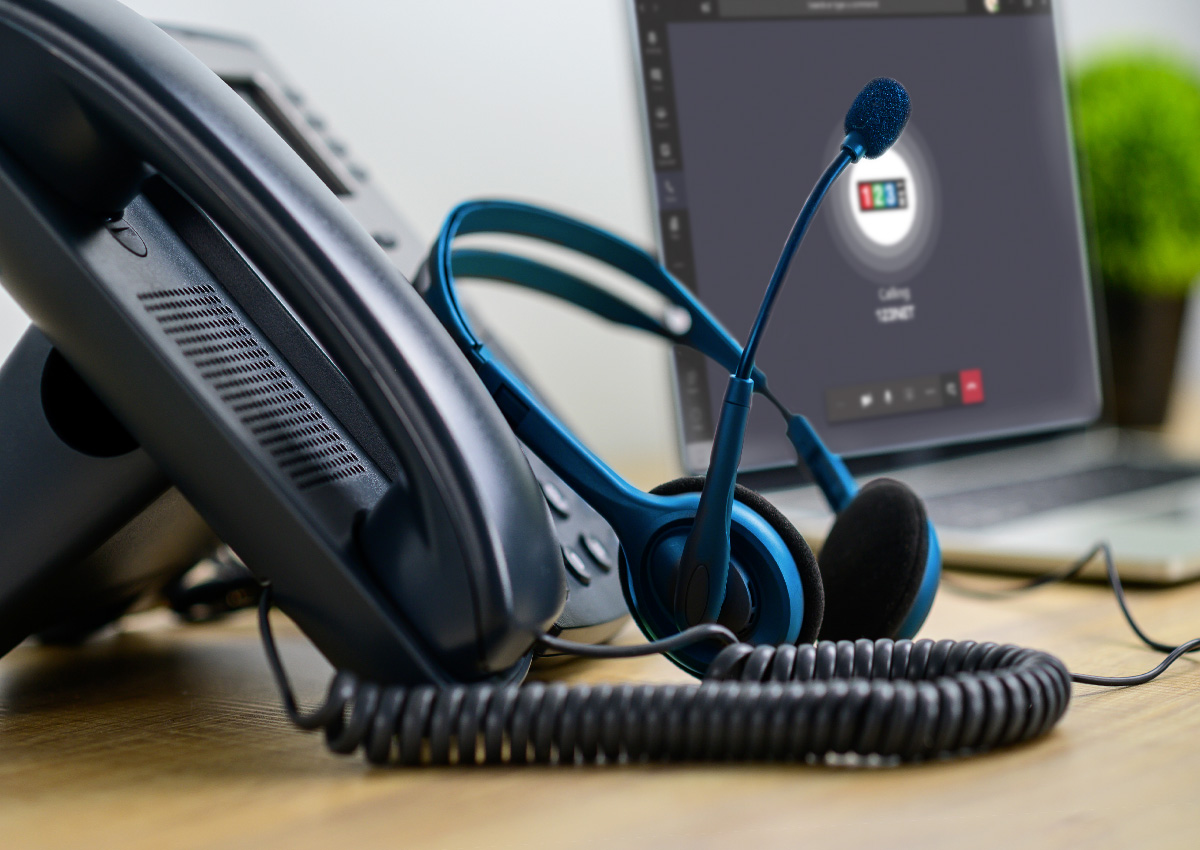