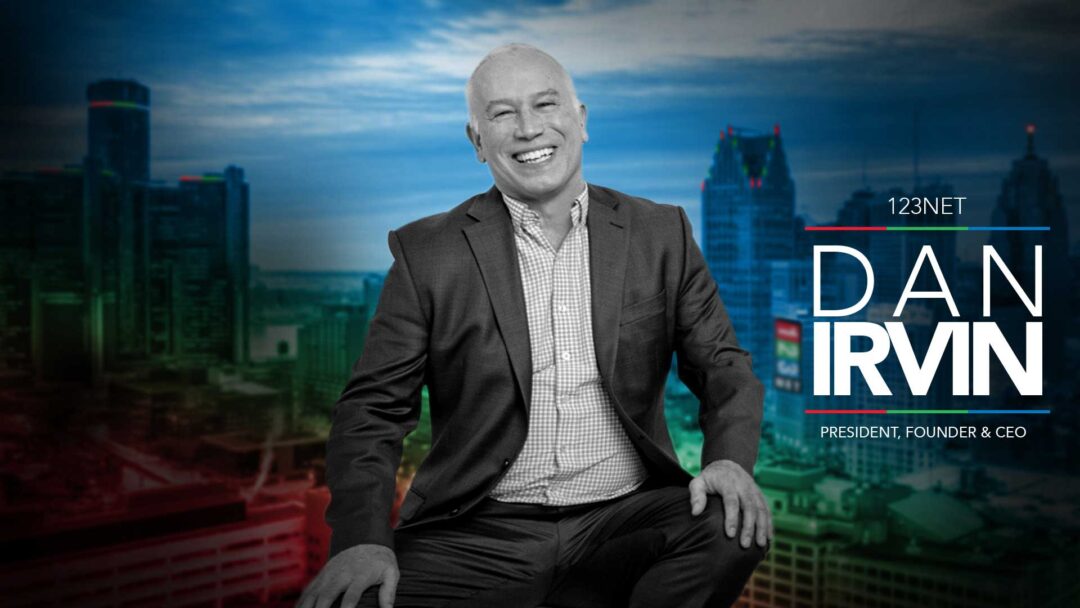 Dan Irvin, 123NET President and CEO, was included in a Crain’s Detroit Business feature listing the top “50 Names to Know in the IT industry.”

The list included a range of IT professionals including medical researchers, autonomous car developers, 3-D printing manufacturers, educators, civic leaders, app developers and more. According to reporter Tom Henderson, “there are thousands of people working in information technology in Michigan, so pulling together a list of 50 people to know in IT puts one in a dauntingly big pool.”

Irvin was included on the list for his efforts to grow 123NET into one of Michigan’s leading voice, data and colocation providers. The article mentioned 123NET’s organic growth and its strategic acquisitions that helped the company build one of Michigan’s largest networks, including multiple state-of-the-art data centers, 3,200 route miles of proprietary fiber and its wireless network which includes five points-of-presence in downtown Detroit alone. 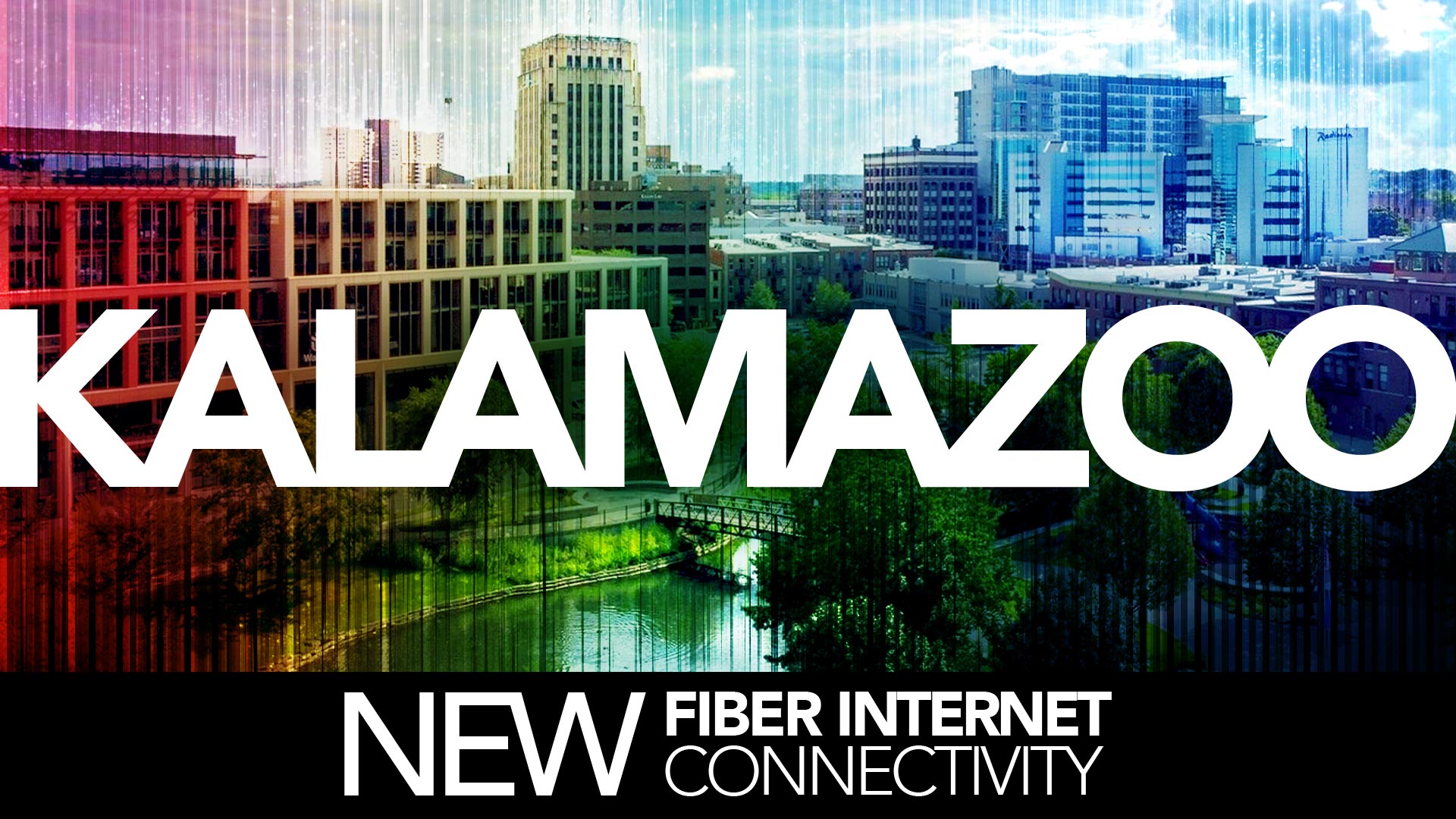 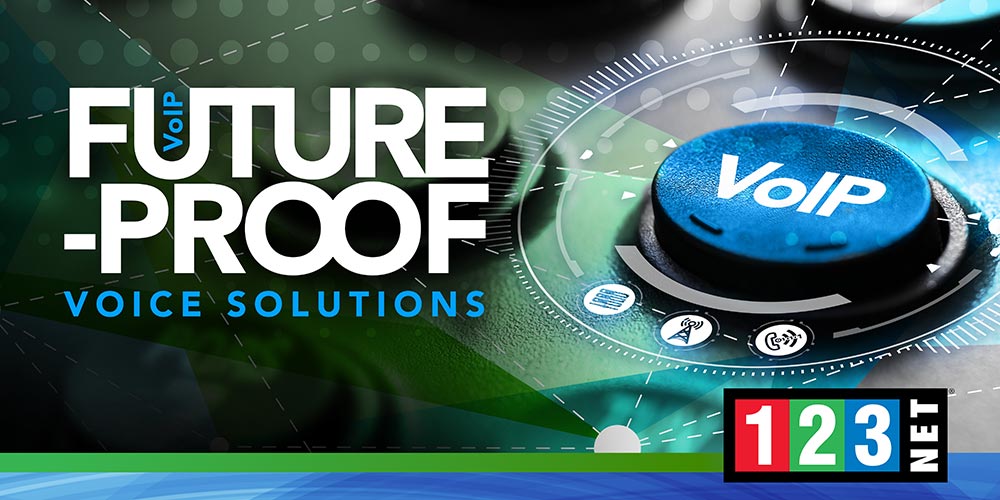 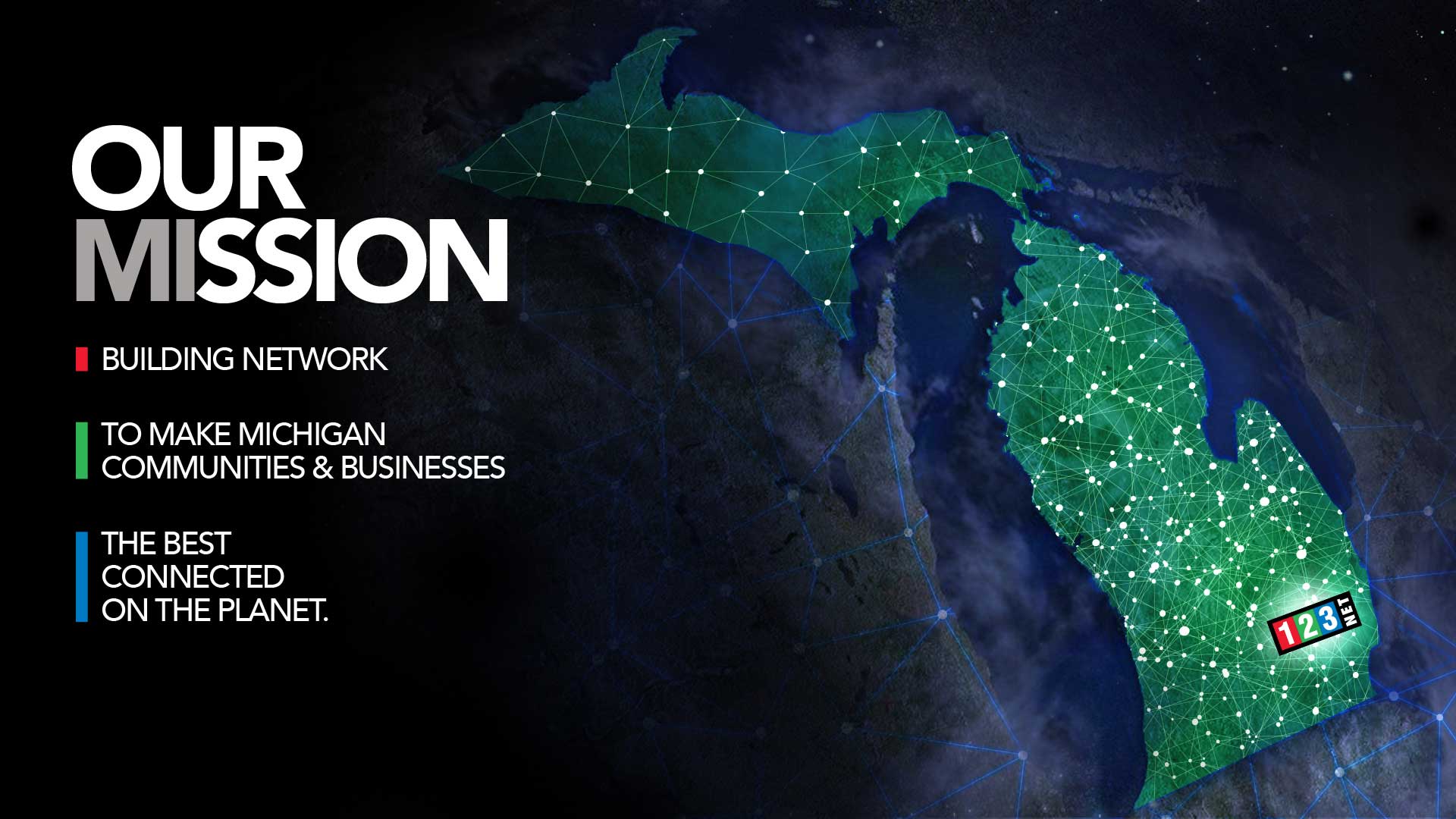 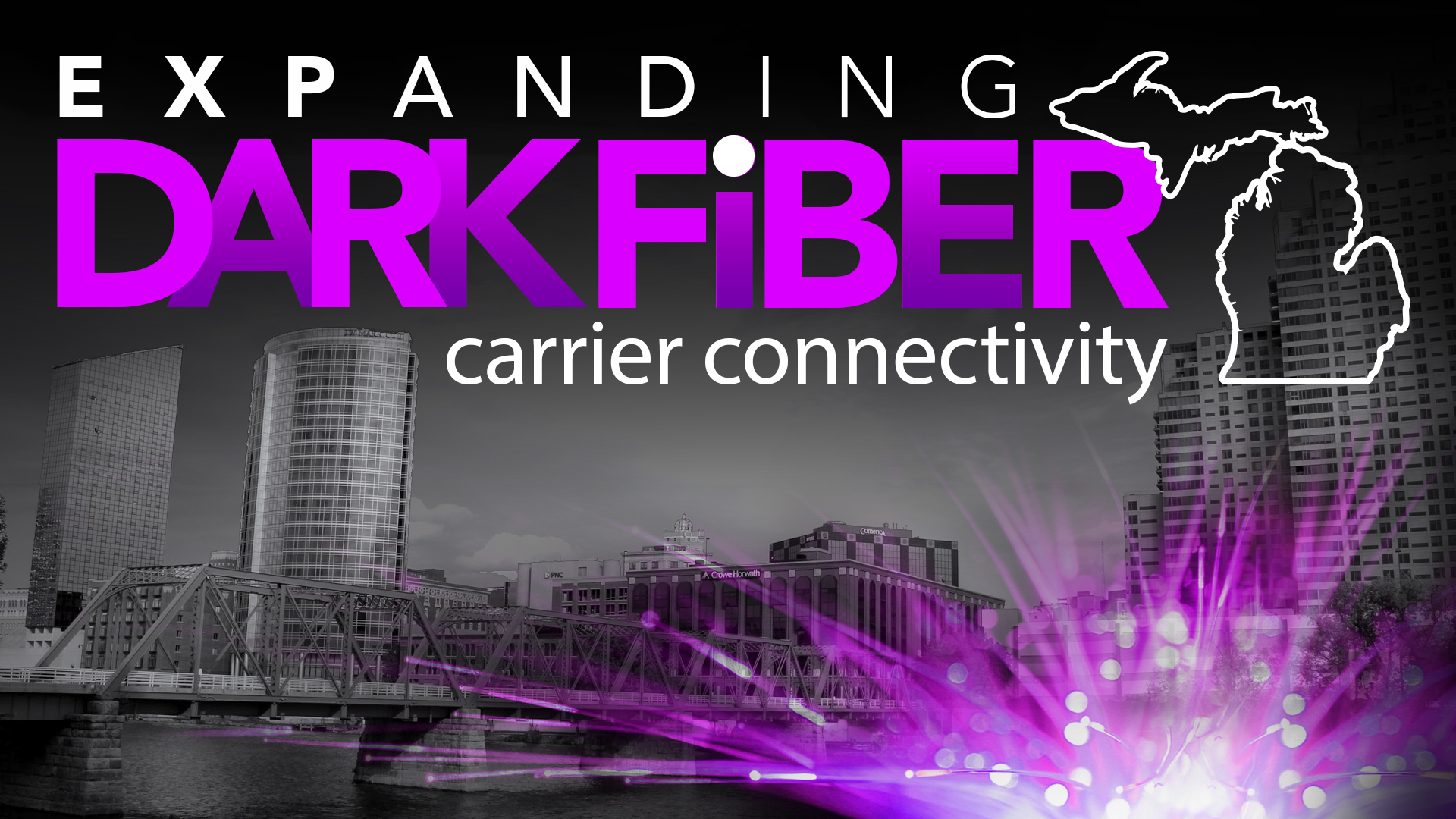