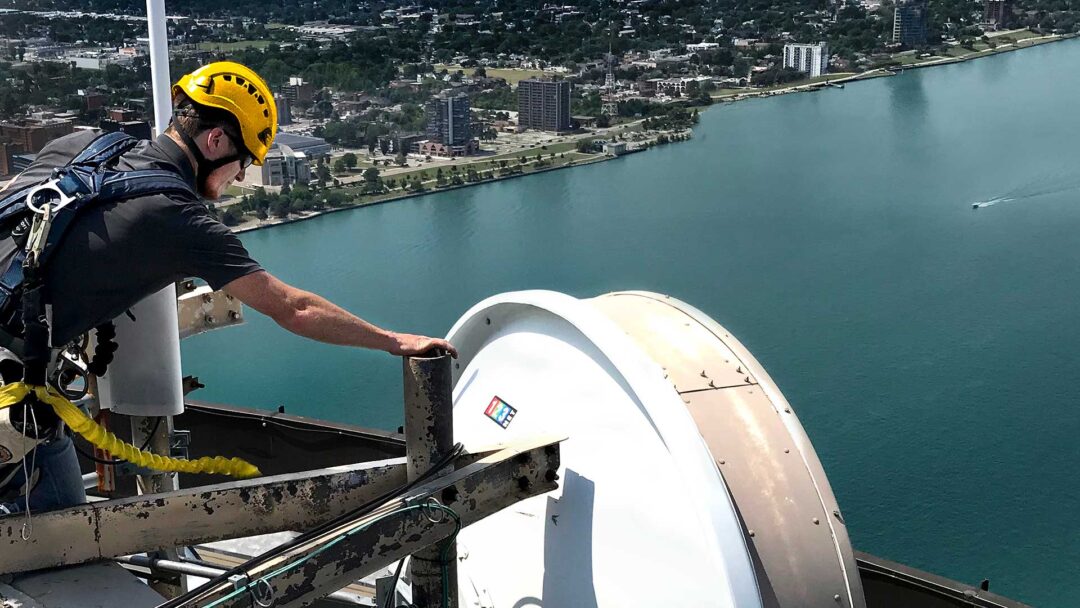 Southfield, Michigan, August 15, 2014 — Southfield-based 123.Net, Inc. (123NET), one of Michigan’s largest and fastest growing fiber optics networks, announced today that it has been awarded the contract to provide all wireless services for the Red Bull Battle Grounds e-sports competition in Detroit on August 22 -24. Detroit is a key venue in the fiercely-fought three-part StarCraft II gaming tournament which will determine finalists for the championship event in Washington, D.C. on September 20-21, 2014.

“eSports competitions like Red Bull Battle Grounds rely on connectivity and their selection of 123NET is an indication of the reliability and customer service we’re known to provide,” said Dan Irvin, ceo at 123NET. “It’s our responsibility to ensure that the Detroit competition is a technically flawless event.”

The Red Bull Battle Grounds competition is one of more than 3,000 tournaments featuring the Blizzard Entertainment’s award-winning strategy game Starcraft II, taking place in North America this year and will be the first major tournament of its kind ever hosted in the city of Detroit. The event will take place in the new Garden Theater in Midtown with the Detroit winner joining the ranks of the pro gaming elite who will battle in the Grand Finals.

“Red Bull Battle Grounds has built a reputation for providing contemporary, action-packed eSports entertainment and competition in the wireless world we live in today,” said Irvin. “We are delighted to team with them for Detroit’s first-ever competitive Starcraft II event.” 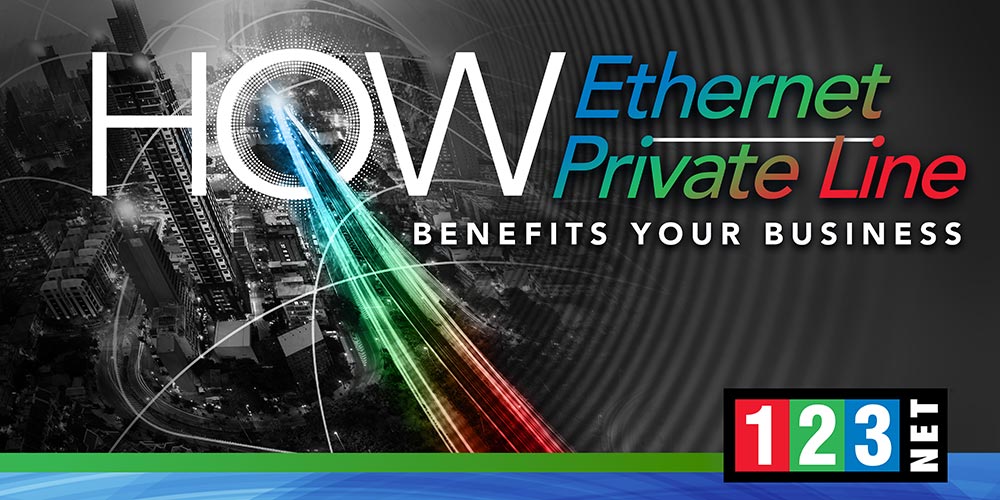 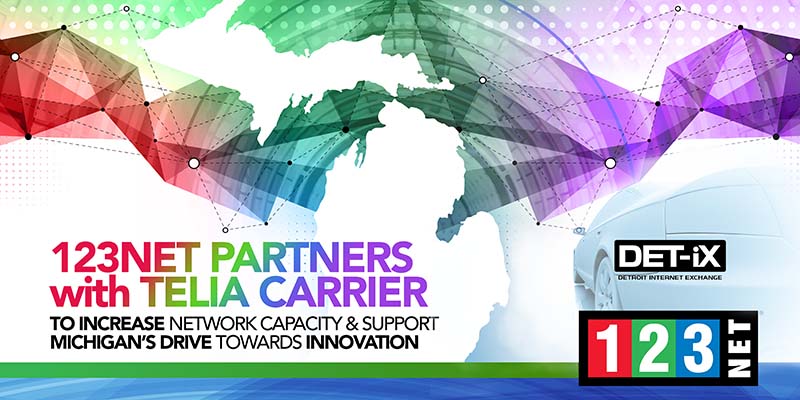 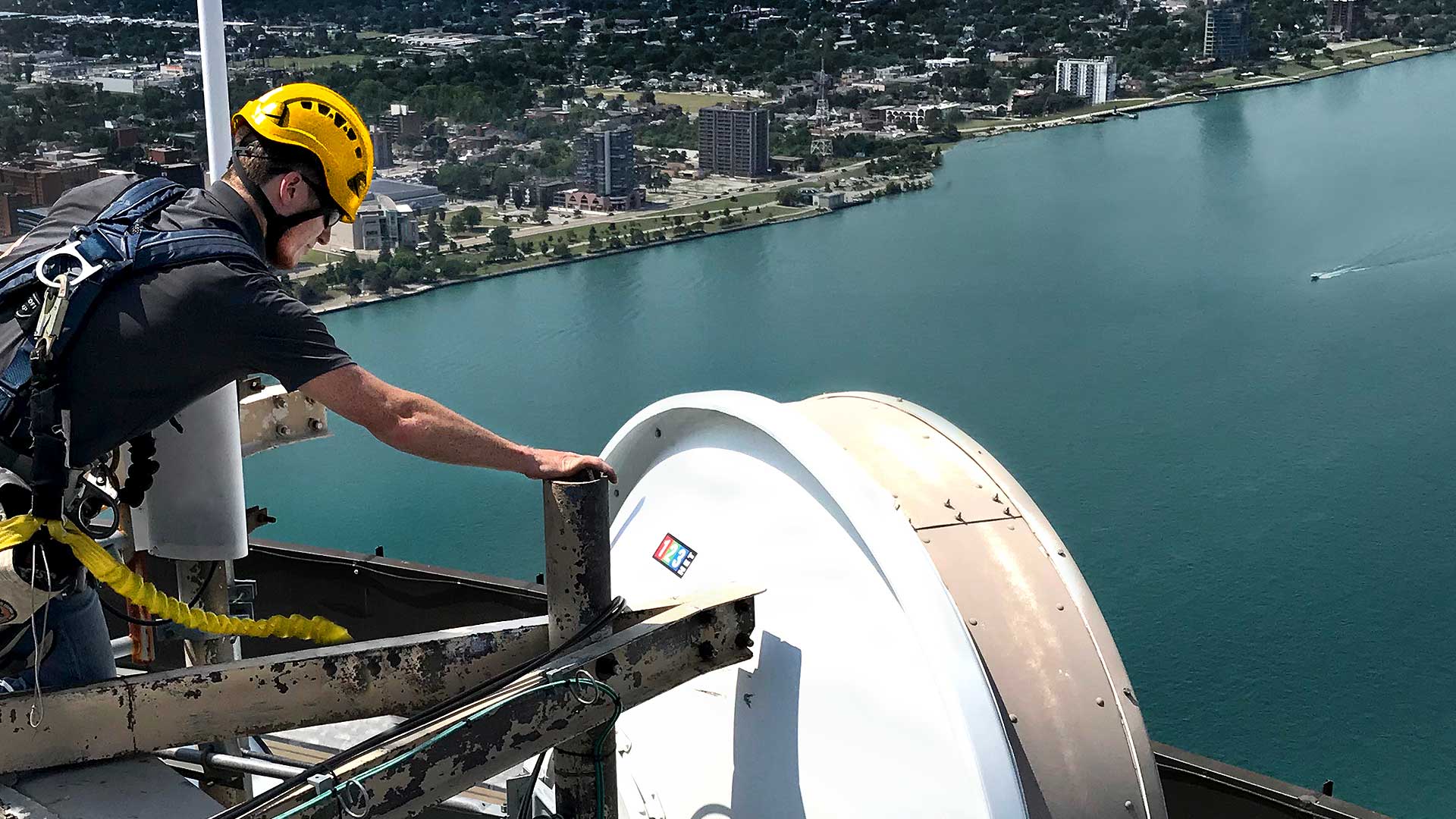 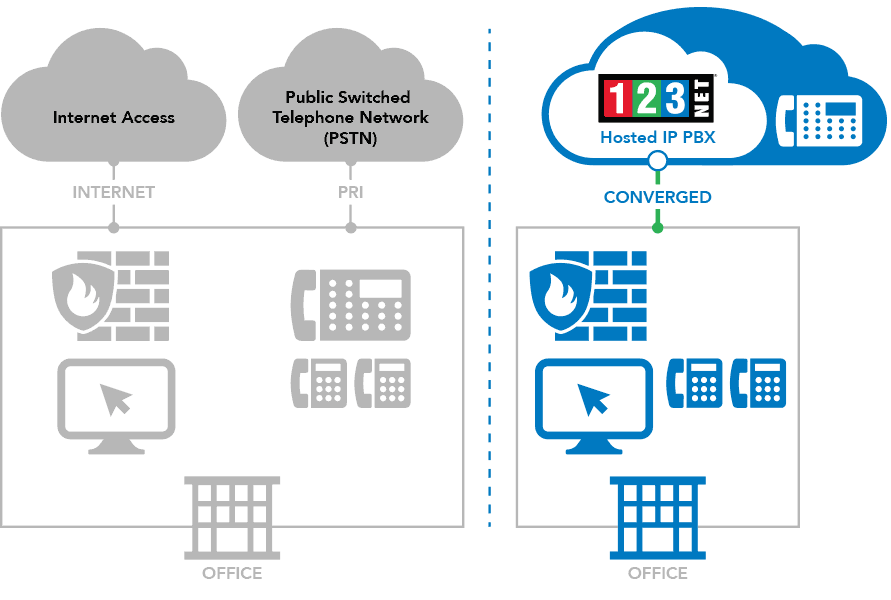